My heart overflowed with love on April 9th. I am often away spreading Rehtaeh’s message and trying to promote change and sometimes it feels like my province of Nova Scotia doesn’t support the continual work. However, I saw the care and support on this important day and it lifted my very heavy heart. After a long rough emotional week I was filled with a sense of purpose once more. Seeing the hundreds of people arrive and joining in to take a community pledge was very emotional.

Emily Lindin joined us and her documentary was very well received. Thank you for everyone that joined us. Your support was amazing. 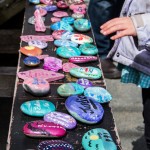 Stones that were placed as part of our community pledge 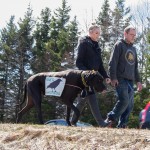 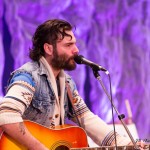 Adam Baldwin singing the song she wrote for Rehtaeh 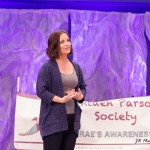 Emily Lindin talking about the film “UnSlut: A Documentary”